The HFPA likes to surprise us. This has always been true, and it certainly was last night. From the first award, which by all rights I think should have gone to Moonlight’s Mahershala Ali, though I do love the Taylor-Johnson family:

And then Billy Bob Thornton for “Goliath.” Most liked tweet of the night: “Honest question, what is Goliath?”

You may have noticed that I skipped over Jimmy Fallon’s opening. That’s because I don’t really remember it. I know it was a La La Land parody, and then his monologue was fine. He’s charming and has a lot of energy. He didn’t detract from my experience the way Ricky Gervais did last year, but I still just miss Amy and Tina.

And I have to watch Atlanta:

My award for cutest moment of the evening:

Ryan Gosling, thank you for being as amazing as I  think you are:

Barry Jenkins was robbed for Screenplay. (Or maybe Kenneth Lonergan even.) The story of La La Land is not the point, come on HFPA, spread the love a bit.

Kristen Wiig should host next year. Steve Carrell could come too if he wants:

And Viola’s presentation almost made me cry. And I see what you’re doing there director by cutting to Vince Vaughan and Mel Gibson in the middle of her speech. And I saw people on Twitter talking about how upset they looked. But c’mon they are used to being the only conservatives in a Hollywood room. And they were sitting and listening respectfully, what did you expect them to do? You should have just stayed focused on Ms. Streep and her message.

I do love Emma Stone:

And Casey’s performance deserved this award. And I encourage you to listen to his episode of WTF with Marc Maron. I’m not trying to excuse away his past behavior, but he is a complicated man, with an interesting story:

And then, thankfully, Moonlight got it’s due:

And of course, a lot of the women were wearing very beautiful dresses: 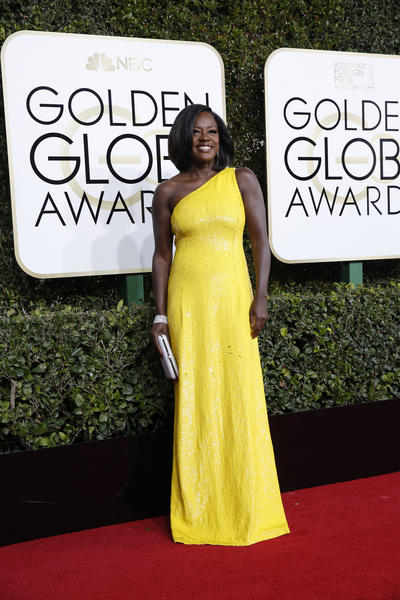 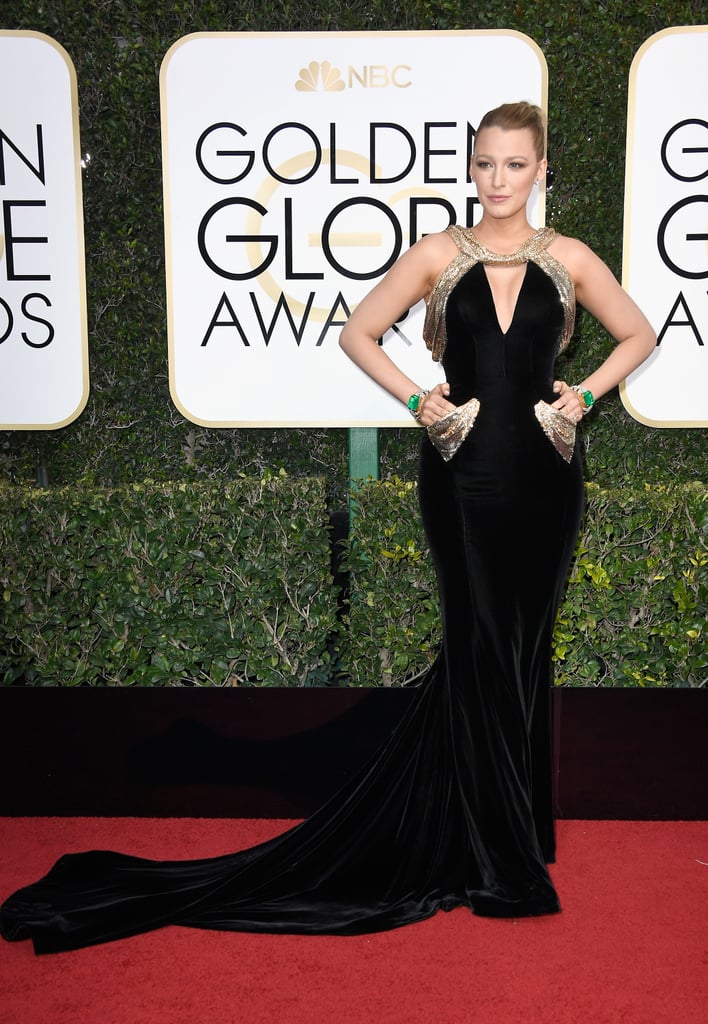 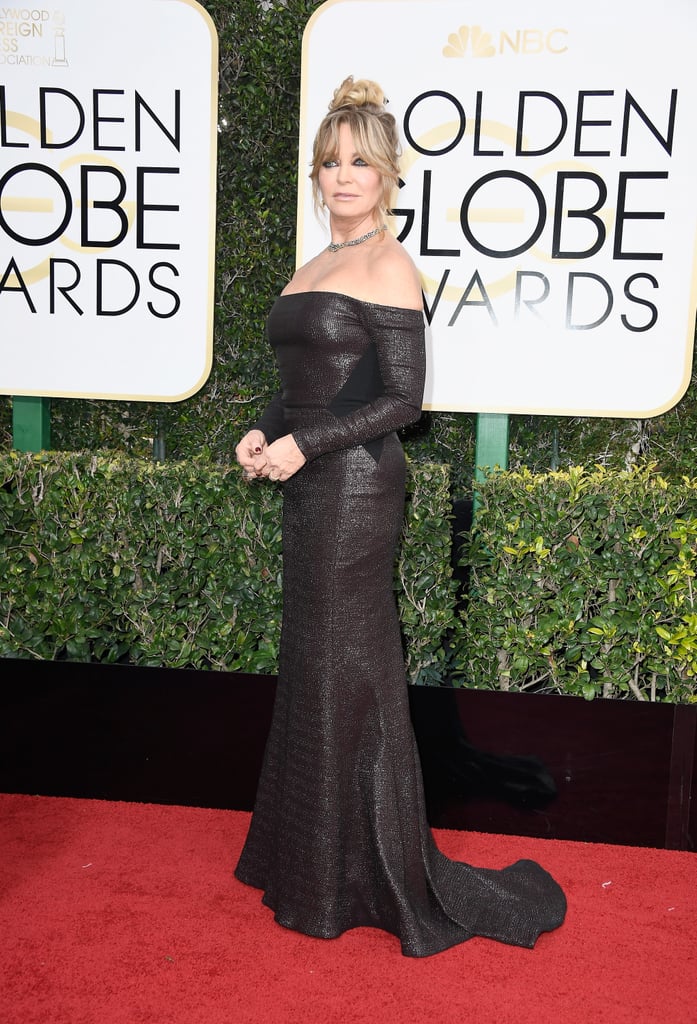 One thought on “Award Show Round Up: Golden Globes 2017”