So, I sort of forgot that I was doing the Book Riot Read Harder Challenge, but I discovered my spreadsheet for it (occupational hazard, I have spreadsheets for everything) yesterday, and saw that unintentionally I’ve crossed some off the list in the past few months. Here are some mini-reviews (mostly taken from my Goodreads. Are you on Goodreads? Let’s be friends there.) 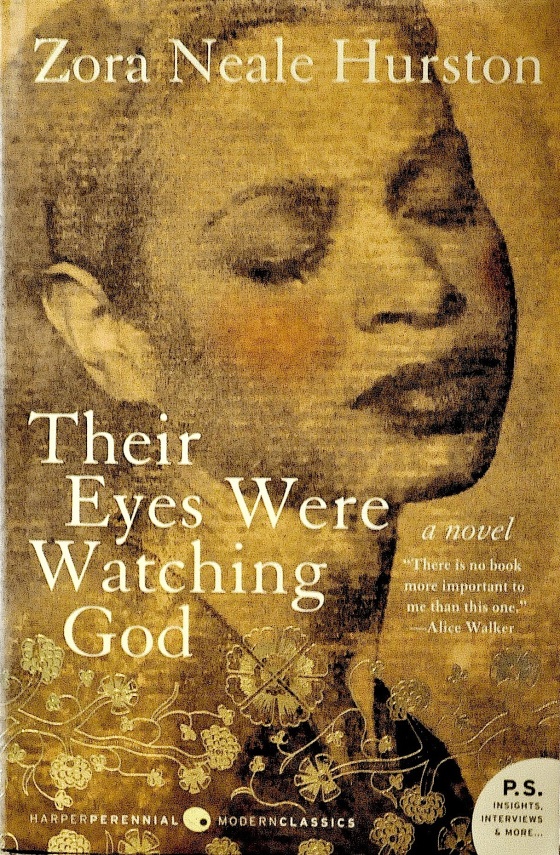 So, I’m stretching a bit to classify Haymarket Books as a micropress, but whatever. This book is amazing. It will break your heart, make you laugh, and leave you wanting to storm some barricades. If you’re me, it will also make you incredibly homesick.

Is it just me, or was last night’s Tony’s telecast sort of underwhelming? I mean, don’t get me wrong, an underwhelming Tony’s is still one of my favorite nights of the year, but still. Maybe it’s just hard to follow the Hamiltonys, but also, Kevin Spacey didn’t ever really seem very comfortable up there. Maybe having the running joke of the evening be “why is he hosting?” without ever really giving an answer to that question wasn’t the best strategy. (An answer other than a string of 90s-era impressions I mean.)

But enough snark, here were my favorite moments of the night:

I haven’t seen Oslo, or had any real desire to really, but I liked that this was the first speech of the night:

I also have zero desire to see Hello, Dolly! (Sorry, but it’s just not actually a good play, you won’t convince me that it is. You certainly won’t convince me by having David Hyde Pierce sing a song that was clearly originally cut for a reason.) But…I have loved Gavin Creel for a very long time (once he hugged me on stage at the end of Hair and it was thrilling:

(And I love that Sutton presented his Tony!)

But I would have given the Tony to Andrew Rannells for Falsettos, I loved their performance (it’s a hard show to excerpt from), but I am so excited it’s going to be broadcast. You should all go see it, even if you didn’t love this clip, because the show as a whole is a masterpiece.

Anyone who happens to have an extra ticket to Dear Evan Hansen I am an excellent theater date:

It’s pretty gross that James Earl Jones’s Lifetime Achievement Award was relegated to the commercial break. Especially to make time for what, an extended Bill Clinton joke that seemed to be aimed pretty squarely at being mean to Hillary? (Sorry guys, the more I think about last night, the more I realize I may hate Kevin Spacey.)

Also, in shows I need to see:

Do I know anyone who has seen Bandstand is this the only good number or something? I keep hearing it’s not good, but this looks very good! I need opinions:

Before I get to dresses one last snarky question, does Kevin Spacey know he’s not actually Bobby Darin? (Though I do love Patti of course.) 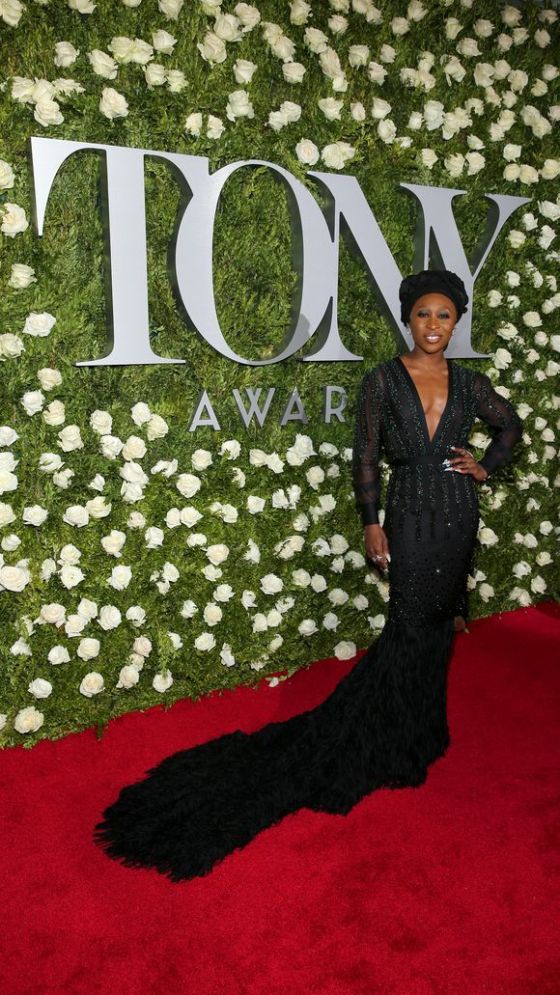 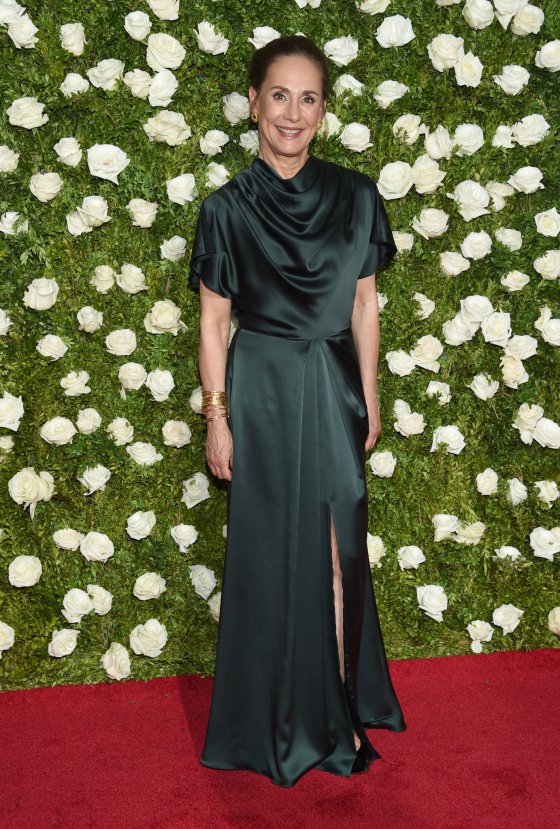 Almost 8 years ago (!), when I was studying abroad at University College Cork, my contemporary Irish literature professor assigned Blackwater Lightship, and since then I have been mildly obsessed with its author Colm Tóibín. I’ve been working my way through all of his books (and they range in genre including short stories, novels, memoirs, and literary criticism.) I’ve loved all of them. Many of them fall into the category of “things that are too important to me for me to write about in any coherent fashion.”

So instead, I will just give you my three favorite quotes from last night, remind you that sometimes it is great to meet your heroes (he was so kind and I’m inspired to write for the first time in ages), and tell you all to go buy his new book, or any of his old books.

“If you’re a novelist, the most interesting part of a story is the blurred figure in the photograph.”

Related: The Story of Night (a beautiful book about a gay man in Argentina) is “about someone who has not spoken before but must now speak”

“Where I’m from the men didn’t say much, but the women would all be talking all at the same time.” – on why he writes with such power (to borrow a phrase from a question asker) in the voices of women